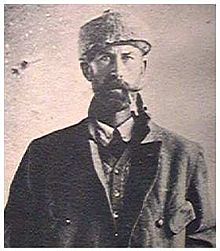 It may not be a name you are aware of (unless you have watched the recent Amazon film – The Lost City of Z), but Fawcett is alleged to be the inspiration behind the beloved fictional archaeologist, Indiana Jones. Fawcett’s Amazonian field reports were also read by Sir Arthur Conan Doyle, inspiring him to write his seminal novel, The Lost World. 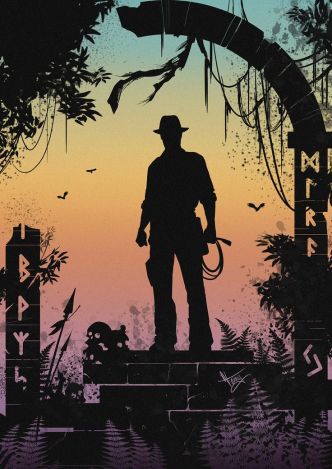 During his travels Fawcett recorded his many exploits in a number of handwritten journals; accounts that have most recently surfaced in David Grann’s excellent retelling of his adventures in his book, The lost City of Z. 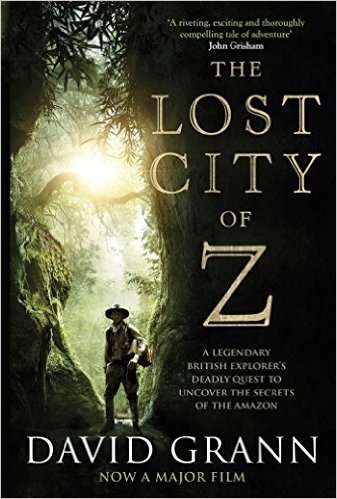 The book seamlessly fills in the blanks weaving together a compilation of various extracts from the Colonel’s field notes recorded between 1906 and 1925. There are a number of highlights such as crossing paths with killing a 62 foot giant anaconda, recording unknown animals including an odd cat-like dog, the double nosed Andean tiger hound and the giant Apazauca spider. 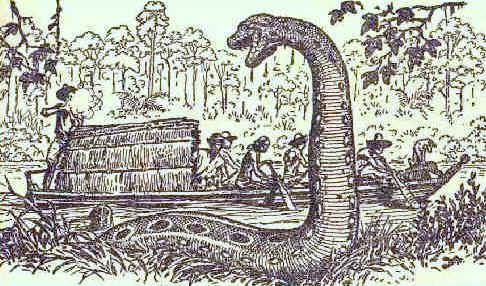 Throughout his various expeditions Fawcett became convinced of the existence of an ancient civilisation, now lost to time which once existed in the Matto Grosso region of Brazil. He claimed to have seen the city, which for the sake of ease he labelled “Z,” and set out on his final expedition in 1925, determined to bring back evidence.

Along with his eldest son, Fawcett never returned from his final adventure, disappearing in unknown circumstances and with his death, the location of Z perished with him.

The journals are a goldmine of ideas for writers and it is easy to see why George Lucas and Conan Doyle pounced upon them. Intriguingly, Fawcett makes it clear the evidence he uncovered in Brazil was enough to convince him absolutely that Z was an offshoot of Atlantean civilisation. A city of refugees founded when Atlantis fell.

“the connection of Atlantis with parts of what is now Brazil is not to be dismissed contemptuously, and belief in it — with or without scientific corroboration — affords explanations for many problems which otherwise are unsolved mysteries.” (Lost Trails, Lost Cities, pp. 15-17)

“I expect the ruins to be monolithic in character, more ancient than the oldest Egyptian discoveries. Judging by inscriptions found in many parts of Brazil, the inhabitants used an alphabetical writing allied to many ancient European and Asian scripts. There are rumours, too, of a strange source of light in the buildings, a phenomenon that filled with terror the Indians who claimed to have seen it.

The central place I call “Z” — our main objective — is in a valley surmounted by lofty mountains. The valley is about ten miles wide, and the city is on an eminence in the middle of it, approached by a barrelled roadway of stone. The houses are low and windowless, and there is a pyramidal temple. The inhabitants of the place are fairly numerous, they keep domestic animals, and they have well-developed mines in the surrounding hills. Not far away is a second town, but the people living in it are of an inferior order to those of “Z.” Farther to the south is another large city, half buried and completely destroyed.”

Many expeditions have attempted to follow in Fawcett’s footsteps and each of them has failed, even one mounted by his own youngest son. Nonetheless, with so much of Brazil still hidden from the naked eye it is not inconceivable that its Rainforest may still hide Fawcett’s lost city.

As his co-ordinates yielded no results, the city has long been dismissed as the mere folly of an eccentric explorer. However, with researchers such as Rand Flem-Ath (The Atlantis Blueprint) offering up new theories as to ancient and long-lost mapping techniques, maybe now is the time to pick our maps back up and re-calculate. Who of us is going to be brave enough to take a chance and act upon the theories of a man who, after all, was the real Indiana Jones…

Pledge and Publish The Atlantis Deception on Unbound. Join Dr John Hunter on his unrelenting quest to uncover the origins of civilisation 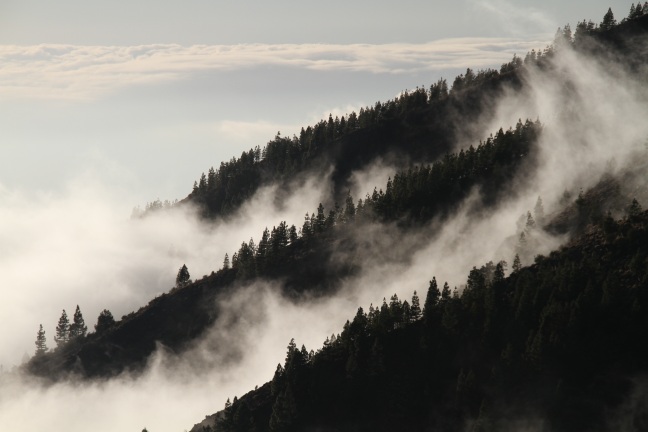 One thought on “The Real Indiana Jones”