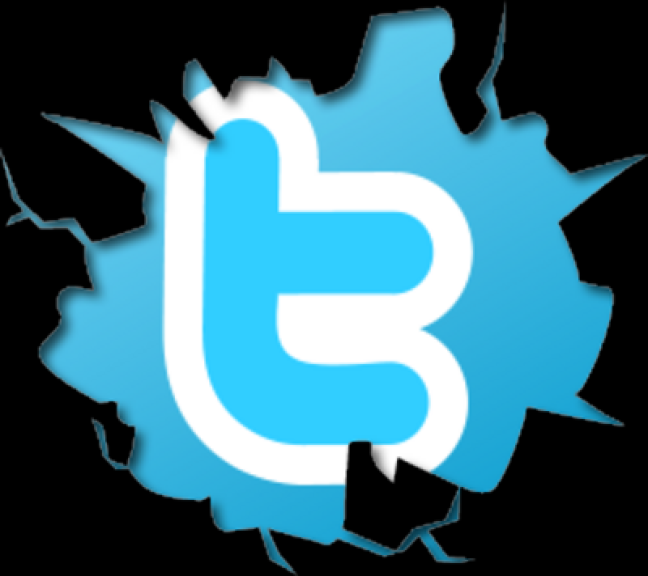 After struggling my way through Social Media like many of my contemporaries, I decided the time has come to put a few of my discoveries down on paper – or onscreen in this case.

In the last few years, like many others I’ve attempted to grow my readership using a number of platforms: Facebook, Instagram, Pinterest, Linkedin, Wattpad and of course, Twitter. This is not an exhaustive list but merely the sites with which I’ve had at least a degree of success. The latter is my current medium of choice (simply due the huge footfall the site attracts), so the decision to choose Twitter as the primary focus for this particular blog was easy.

I’ve heard many of my peers bemoaning Twitter and advising me to steer clear as it doesn’t work and people don’t interact. Ignore anyone telling you this. This is simply not true and merely a indictment of their own misunderstanding as to how the site should be used. Believe me it is a daunting prospect and I’m not surprised people are left floundering on a metaphorical beach, gasping for air. 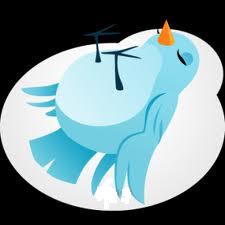 PITFALL ONE – YOUR BIO

Does this look familiar?

So many of us adopt this style (I did) and now know it scares potential followers rather than attracting them into the fold.

Hashtags are a complete no no for one. They are difficult and annoying for people to read. The mini advert also suggests the author will spam followers into buying their book should they choose to follow. Again avoid the tactic if possible. Shouting about your book’s star rating on amazon, or comparing it to Lord of the Rings will only come across as arrogant. Your bio will not sell books. The subject matter and how the follow relates to it is much more important.

It is fine to spam, but do so as tweets mingled with other more ‘interesting’ tweets. Sayings and quotes are perhaps the most popular way of doing this. This will not only humanize you, but also allow you to tweet at least a limited amount of advertising ‘spam’ without annoying followers.

Remember the bio is about you. Talk about what you write and why you are unique; Mention topics you will be tweeting. Your bio needs to inspire people enough to hit the follow button.

How often to you hit follow only for an automated advert to flick up on your screen. How often do you read them? If you’re like me, virtually never! They just serve to annoy so avoid them. You instantly fall into the category of a marketing bot rather than a real person. Humanizing yourself is the only way to get results on Twitter so don’t put yourself on the back foot before you begin.

The same goes for automated tweets. That said I do use them through the night to promote to my American audience but rarely during the day. As I said above, mixing adverts and tweets of general interest is paramount to attracting followers. Reacting to world events and tragedies is a must. How distasteful would it be for adverts to go out in the wake of a terrorist attack, for example?

Obvious, but don’t do it. Remember the point of social media is to be accessible. Forcing people to go through TRUETWIT validation or some other mechanism is a waste of time and who wants to risk being rejected.

Hashtags will promote traffic but make sure the hashtags you use are relevant. If you use an abandoned hashtag you may as well not use one at all! You can check a hashtag is being used by checking it yourself (search Twitter) or use a bespoke website like Hashtags.org.

If you don’t group your followers you should start. I’ve only just started and it is a lifesaver (in terms of time). Tweets coming out of each group can be highlighted using programs such as TweetDeck or Hootsuite.

Lists can also aid in making connections with specific groups – agents, editors, cover artists etc. They are also invaluable in helping build relationships with other writers; keeping track of subject matter experts for potential plot lines; and if you’re lucky for staying in touch with fans.

I am still actively seeking pledges for my latest novel, ‘The Atlantis Deception’ which I am aiming to publish with the crowdfunding publisher, Unbound. Please check out the project at https://unbound.com/books/the-atlantis-deception/ and perhaps consider becoming a patron of the creative arts.